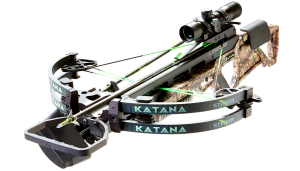 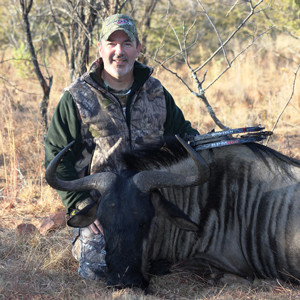 Bill Lukaskiewicz is a retired US Army Officer living in Napoleon, Michigan. He is a lifelong outdoorsman having grown up hunting and fishing in New England. He bought his first bow in 2004 and hasnt picked up a gun since. He has hunted in South Africa four times, is headed back in 2016 and has 7 Safari Club International Record Book Archery entries with another pending. He hunts white tailed deer in both Michigan and Kansas. SunRys Archery in Fenton, Michigan is his local Pro Shop. He also enjoys salmon fishing on Lake Michigan and is a passionate Detroit Red Wings fan. Bills dream is to hunt Leopard with his bow in Africa. Bill has been married to his wife, Sammie, for 21 years.